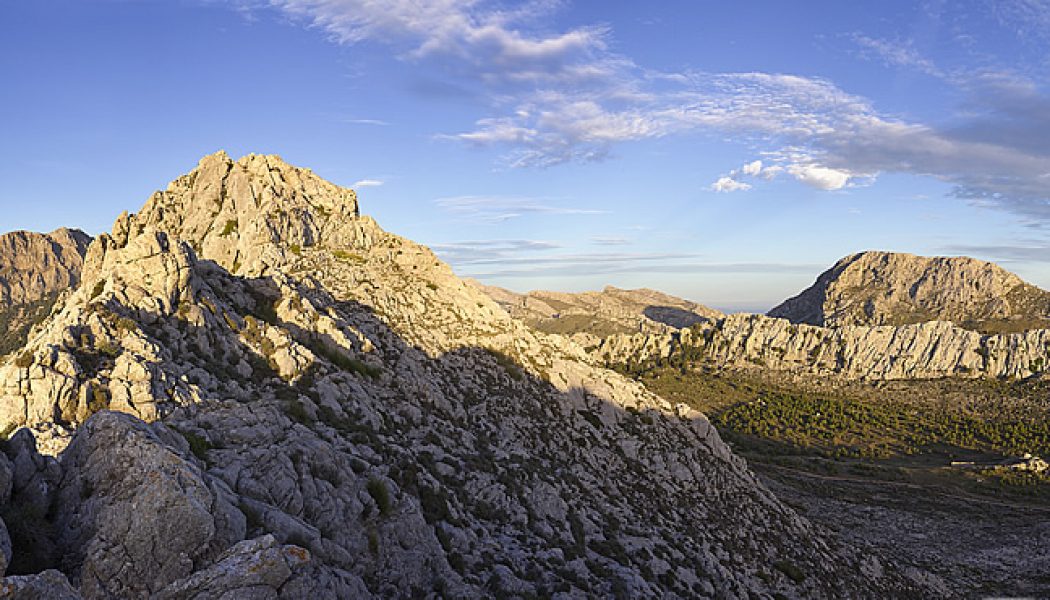 TripAdvisor has added yet another category to its “bests-of”. There is the now the top ten list of the best places of natural interest in Spain, and for Majorca it represents good news. At number one is the Tramuntana mountain range. With a rating of five out of five from more reviews – 1,591 – than three other places with the same rating, the Tramuntana achieves this top ranking because of its network of dry-stone paths, walls and terraces. One review says: “The whole way from the Costa de la Calma to almost Puerto Pollensa is really spectacular. With wonderful views, cliffs and the stunning colour of water, it should be savoured in stages so as to appreciate it most memorably.”

Blanca Vayas, head of communication for TripAdvisor in Spain says that the list has been created for the many people who look for alternative activities as ways of enjoying their time-off. “With this list of incredible places of interest, we want to help in inspiring those who want to enjoy the open air.”

The selection of the Tramuntana may act as a boost for the mountains’ tourism promotion. Since the declaration as a World Heritage Site five years, there has been criticism of the promotion of the mountains.