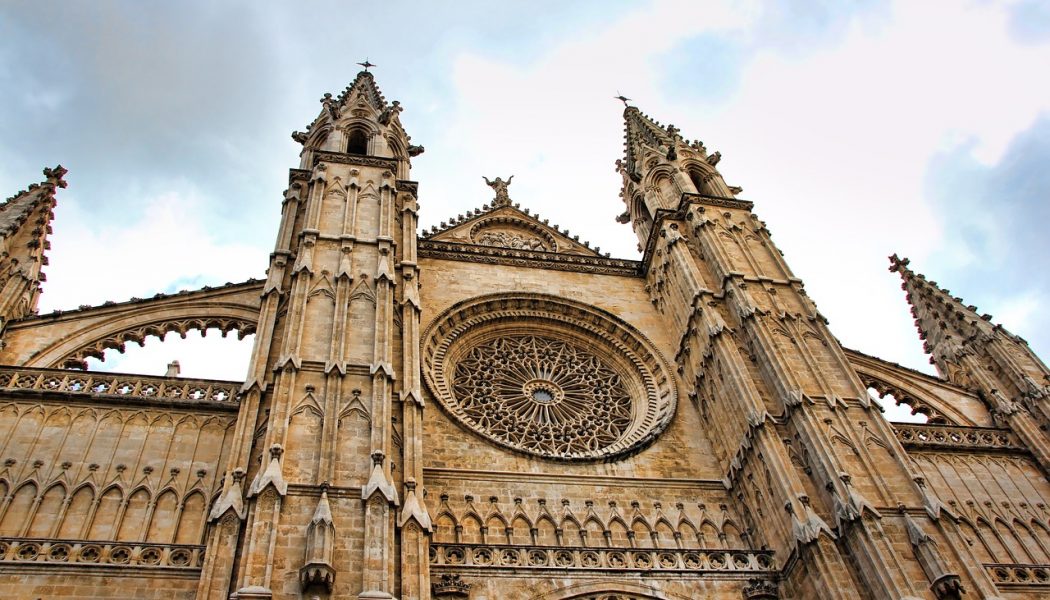 Home Office sources has said that “new” expats will need VISA for a long term residence in Europe after Brexit.

The changes, which will form part of the Brexit negotiations, would mean British pensioners who want to retire to Spain or Italy would have to apply for a residency permit and could be forced to prove their income in order to settle.

People who already live abroad are unlikely to be affected by the changes under reciprocal agreements expected to be signed when the UK leaves the union.

What do you think about Brexit?