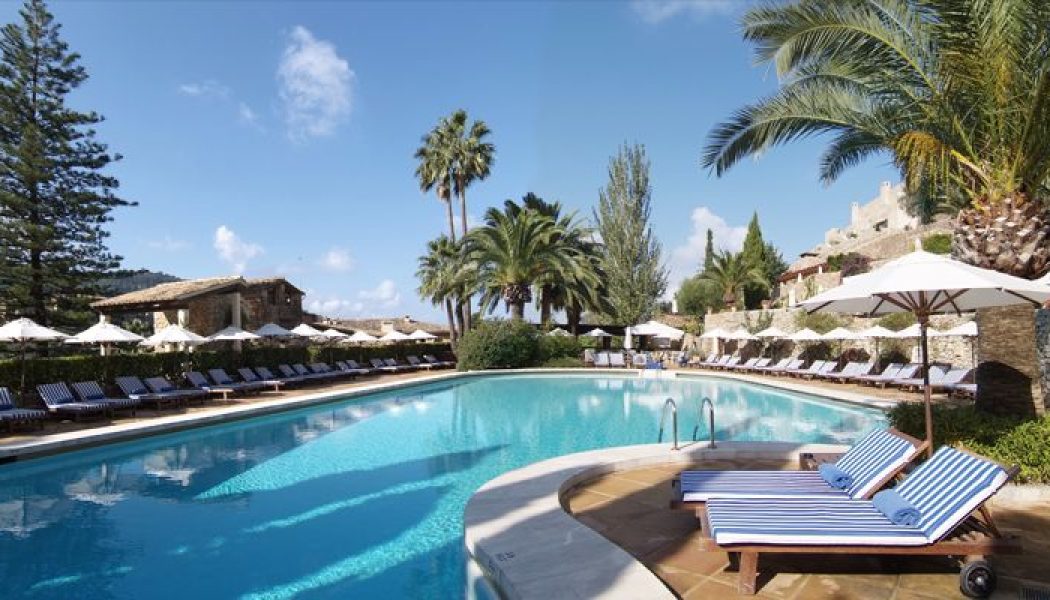 The Majorca Hoteliers Federation is forecasting 61% hotel occupancy in October, which would be an increase of eight per cent over last year. The federation believes that the occupancy rate will prove to be higher because of last-minute bookings.

September is expected to close with there having been 90% occupancy, which will represent a rise of four per cent. In August, the rate – 95% – was much as it was in 2015. The figures have not been affected by the UK referendum result, notes the federation, which points to August rates of 94% and 96% in Magalluf and Santa Ponsa. There could be consequences going forward, observes the federation, but these are more likely to be for tourist spending power rather than bookings.

With the referendum result in mind, it has been announced that there will be a session devoted to its impact at London’s World Travel Market in November. Among those taking part in the discussion and debate on 7 November will be Chris Mottershead, Thomas Cook’s managing director for the UK and Ireland, and representatives of Cox & Kings, Monarch and JacTravel.