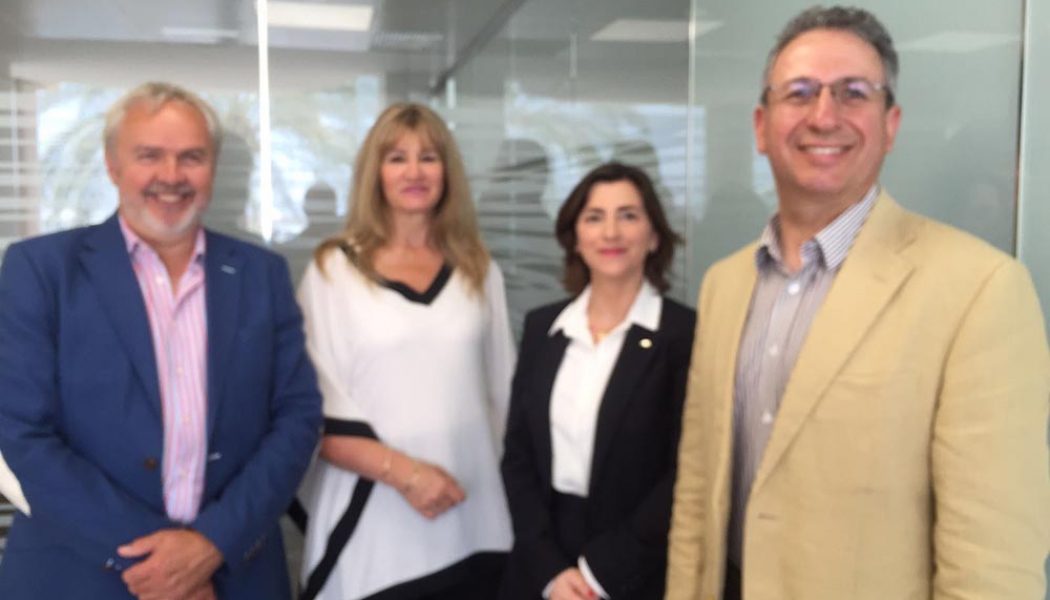 Last Thursday a collaboration agreement was signed between the companies Alexander Peter Wealth Management and SegurMallorca Insurance.
The former is one of the most important companies specialised in offering independent financial advice to British Expats living around the world wheras the latter is the most important AXA Insurance agency in Spain.
John Davidson, ALEXANDER PETER’s manager, and Marga Pons, SEGURMALLORCA’s manager, agreed to express their interest in providing a professional service to all customers and benefits for their insurance . HOME , LIFE, HEALTH , AUTO, INVESTMENT , PENSION SAVINGS…
According to Sandy Paterson and Lesley Higdon (Alexander Peter’s managers in Mallorca), this agreement will be very beneficial and will allow them to offer special discounts to their customers.

Our customers can get in touch with SEGURMALLORCA using their website www.segurmallorca.com where they offer them personal attention in English with chat-online.