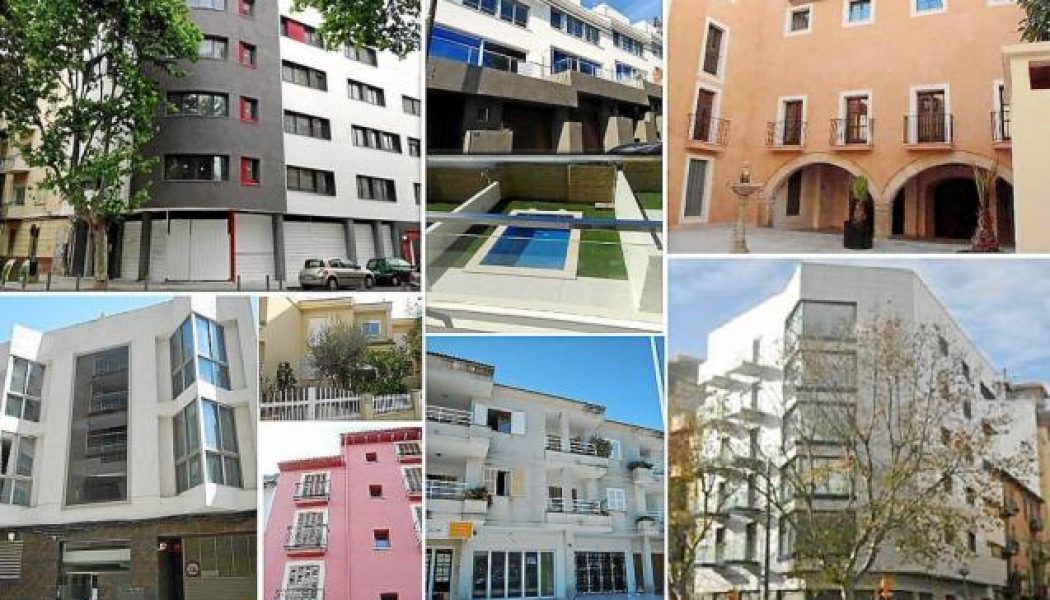 There are all sorts of reports into property values, and one of these is provided by ST Sociedad de Tasación, a company which specialises in property valuation. According to its report for the six months from January to June, the price of housing in the Balearics went up by 2.8%, the highest increase in the country.

Based on the price per square metre – the national average having been 1,447 euros – the increase in Spain as a whole was one per cent.

The four regions where prices went up the most – the Balearics, Catalonia, Madrid and Valencia – accounted for 49% of all sales transactions over the six-month period. The percentage price increases in those regions were near to that of the Balearics in two instances – 2.7% and 2.6% in Madrid and Catalonia. In the fourth, Valencia, the rise (1.1%) was only fractionally above the national average.

At city level, the price increase was highest in Barcelona (5.4%). Palma experienced a 3.5% rise, which was joint second highest with Madrid. In Alicante there was a 2.2% rise and in Seville it was 1.9%. Together with Malaga (up by 0.9%), these six cities represented more than fifty per cent of sales in provincial and regional capitals.

The report also includes an index related to salaries and their adequacy for allowing house purchase, which may offer an insight. In three of the four regions where there were the most house sales, salary levels are said to continue to be inadequate for the purchase of an average home. The Balearics is one of these regions. Catalonia and Madrid are two others.

These inadequate salary levels do not prevent the Balearics regularly being identified as the region with the most buoyant property market, and a key factor is the level of foreign buying. The recent BBVA Research report indicated that some 40% of purchases in 2015 were by foreigners, the highest percentage in the country. That report also said that prices in the Balearics rose in 2015 by 6.4%.

Another report – one by Servihabitat, the real-estate arm of Caixabank, which was released in June – suggested that prices in the Balearics would rise by 7% this year. That report also pointed to a 40% figure for foreign purchases.

But how British purchasing will be affected by Brexit was an issue highlighted last week by the Bank of Spain. Its latest economic bulletin pointed to a fall in property investment by the UK market as a potential area of vulnerability for the Spanish economy.