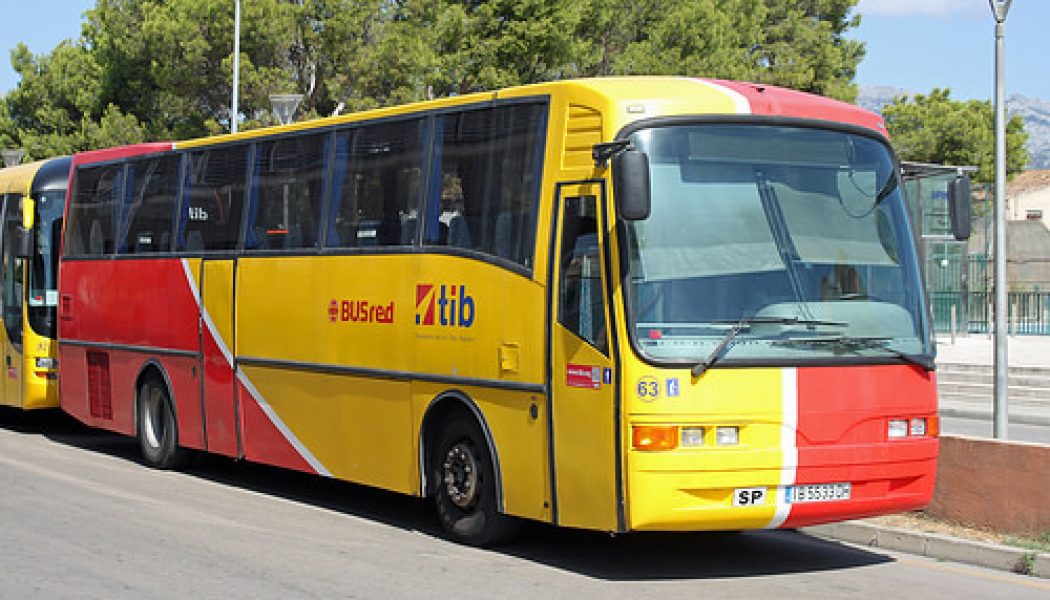 Representatives of five town halls in northern Majorca – Alcudia, Muro, Pollensa, Sa Pobla and Santa Margalida – have met with local hoteliers and the head of the Majorca Transport Consortium (CTM) and made a plea for improved public transport. The feeling among the five town halls is that for too long they have been at the back of the queue when it comes to this public service. They have, therefore, made a specific request for there to be a bus service that connects the five municipalities.

Sa Pobla’s mayor, Biel Ferragut, said that connections between Sa Pobla and the rest of the northern area were “absolutely zero” and proposed that there be a connecting service for the five towns as this would be of benefit to both residents and tourists.

Joana Maria Serra, the director of the Playa de Muro hoteliers association, told Maarten Van Bemmelen, the head of the consortium, that there was the need for such a service because of the number of hotel employees who live in Muro, Sa Pobla and Santa Margalida and who have no alternative but to use their own transport.

The mayor of Alcudia, Antoni Mir, believed that a service which connects the town with Sa Pobla would make it easier for Alcudia residents to use the rail service, while Pollensa’s councillor for trade and tourism, Iliana Capllonch, stressed the need for public transport connections to Sa Pobla because its health centre gives physiotherapy and rehabilitation treatment.

Sa Pobla, it was noted, only has the train service as a means of public transport.