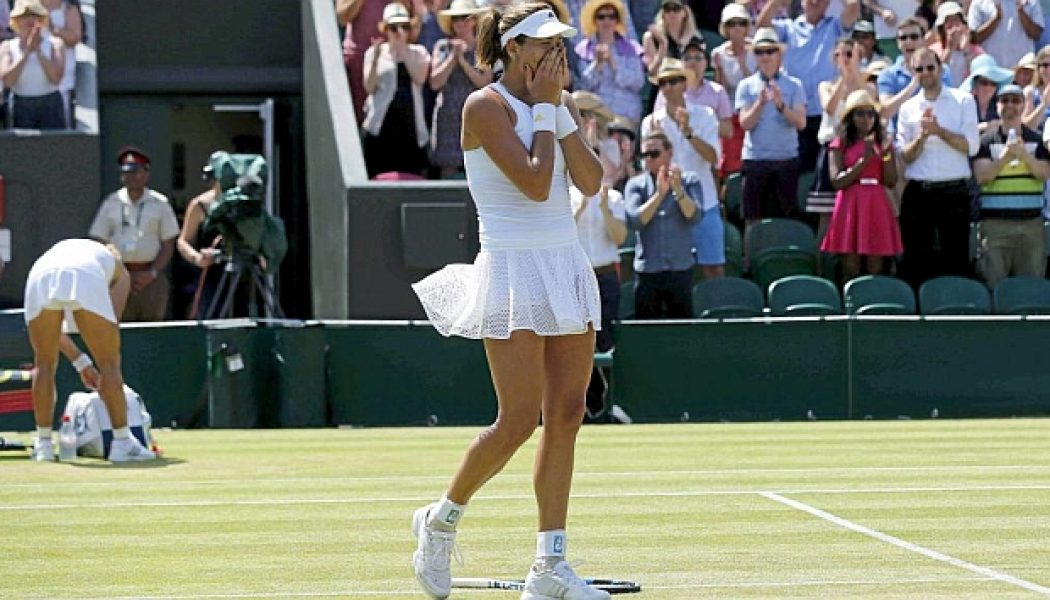 Santa Ponça,13th to 19th June 2016, the headquarters of the WTA Mallorca Open, a tournament of $ 250,000 endowment and that will mean for many circumstances a historic milestone for the Spanish tennis: it will be the first tournament on grass is played in Spain and worldwide premiere night sessions on grass since none of the tournaments that are played so far in male or female category (Wimbledon, Queen’s, S’Hertogenbosch, Nottingham, Eastbourne, Birmingham, Newport …) They have it.
The tournament will belong to the ‘mini-circuit’ Road To Wimbledon, and played at the interval open this season between Roland Garros and Grand London Slam, by granting the calendar an extra week interval between the two: Roland Garros will be held from 22 May to June 6, next week will be played S’Hertogenbosch and Nottingham, and Mallorca will be played parallel to Birmingham. After these Eastbourne will take place, and coming up to Wimbledon on June 27.
“It will be a perfect preparation for Wimbledon,” said communications director of the tournament, Benito Pérez Barbadillo, who also clarified that belong to the Wimbledon Series tournament must meet the quality standards of the London tournament, which will oversee the development and care of the clues. The organizer of the ATP tournament in Stuttgart, which went from clay to grass, is also present in this tournament.
The presentation of the tournament, the Higher Sports Council, attended what will be his great banner: Wimbledon finalist Garbiñe Muguruza. “I’ll feel at home,” said “We are very fortunate to have a tennis superstar in the first edition of this tournament,” said the director of the Mallorca Open, Peer Zebergrs. “We are proud to make a great tournament in Mallorca, in southern Europe.” “It will be strange playing on grass at night, but I want to be one of the first to try,” said Garbiñe.
The tournament will be played at the Tennis Country Club Santa Ponsa-Calviá, which will feature 16 tracks, of which six will be grass and a center court with seating for 3,500 spectators. Spain and WTA have two appointments: the Mutua Madrid Open and now the Mallorca Open. http://www.mallorcaopen.org/